The much anticipated premiere of Mad Men Season 5 is March 25th. There are many reasons that die hard fans are drawn to the series, especially the charisma of Don Draper. Set in the mid-century workplace, Mad Men illustrates how many things have changed in organizations. Smoking is now forbidden and continental breakfast during meetings does not include Bloody Marys.

The series highlights how things were different, but also that certain values remain constant in the pursuit of organizational success and that we all still struggle with the same challenges. Sterling Cooper Draper Pryce Advertising builds its foundation upon ideas, creativity, relationships, and talent to be successful...just as many companies today.  And as Don Draper struggles with his past and his demons, leaders today struggle with issues that impact their performance.

I doubt that leaders in the early 1960s would have been lining up to participate in a 360 degree feedback process yet this type of assessment has proven to be insightful in fueling leadership development over the years.  The data collected through 360 feedback can be a bit overwhelming so it is important for us as HR leaders and coaches to assist leaders in stay focused on the most important aspects of the feedback...and not get 'distracted'.

My previous article, Top 10 List - Reasons for Rejecting 360 Degree Feedback provides some tips on how to help leaders accept, understand, and translate 360 degree feedback into action. I can't help but wonder what Don Draper's 360 degree feedback results would have revealed about his leadership style....

How 360 Feedback Reduces Employee Turnover Guide to Choosing the Best Performance Management Software for Your People Team Have You Outgrown Your HCM Software? 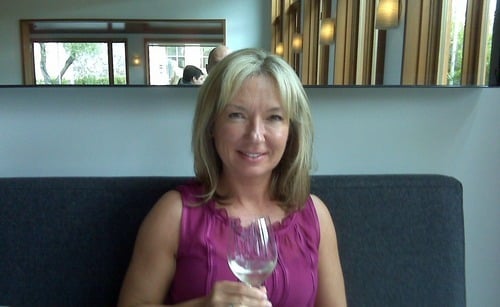